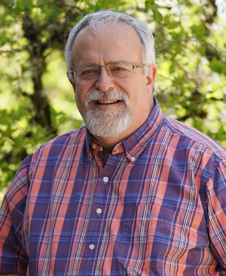 Jim has been designing and specifying electrical projects since 1998. He started his journey studying theatrical design and worked in professional theatres in San Diego while earning his MFA. After teaching college for several years, he changed direction and started concentrating on designing architectural lighting and since has completed dozens of projects in Oregon and Washington. He enjoys being involved in a wide variety of projects, working in collaboration with the architectural teams to help develop effective and efficient spaces, and solving challenging problems in illumination.

During his free time, Jim likes to spend time with his wife and son, and he has been known to attempt flyfishing, as well as an occasional round of golf.