Back to Team Next Team Member 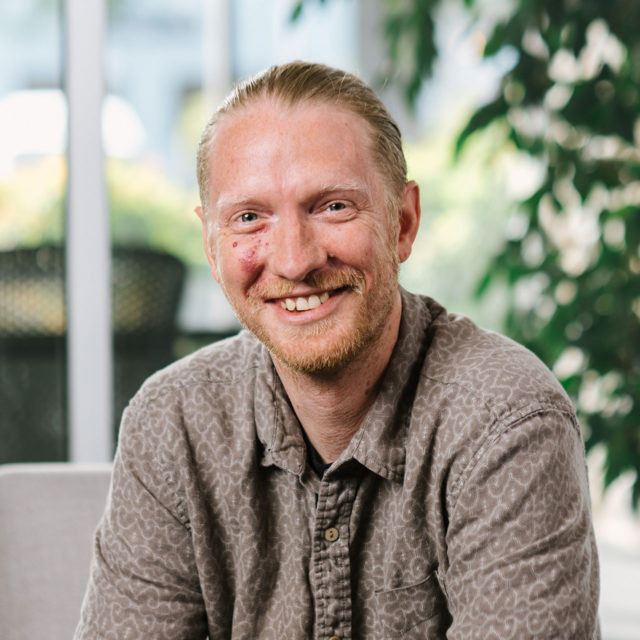 More common in the Pacific Northwest than you might believe, Jon’s one of our Midwest transplants, having earned a degree in Electrical Engineering at the University of Wisconsin before heading west. His meticulous, client-focused approach is a trademark of his work and a huge asset in his unwavering pursuit of project success.

Jon’s electrical work began in light and medium industrial facility design, where he worked on power systems, programmable controls, facility lighting, and arc-flash mitigation. In addition to his electrical design work here at SWE, Jon continues to expand the electrical department’s Revit capabilities, tapping into a broad network of innovative ideas and technologies.

Outside the office, Jon’s tech skills collide with a passion for music production, recording, and live sound. He spends much of his free time creating his own electronic music using MIDI hardware and Ableton Live. His connections with the local music community have allowed him to work with bands and artists to produce live shows and record in the studio. In keeping with true Pacific Northwestern form, Jon rounds out his list of hobbies with snowboarding, camping, and a general love for the great outdoors.